FRISCH FOUND GUILTY ON ALL COUNTS IN
CRIMINAL CASE! 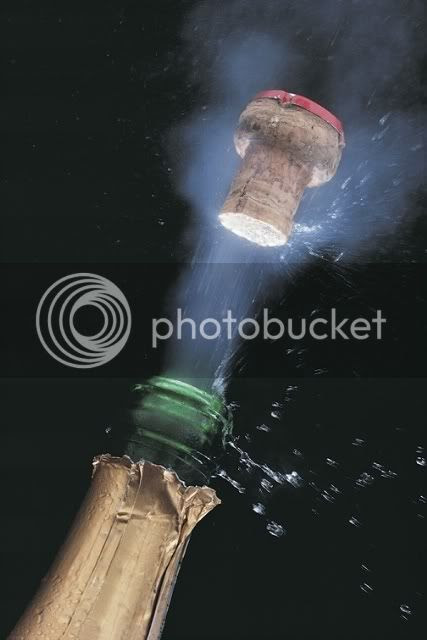 Comments:
This is such wonderful news. I have been praying and hoping that at some point, this creature would finally go too far. The only questions was how long it would take for that to happen and would anyone get hurt by her in the process. Karma is a bitch, and she has been spitting on hers for a very long time.

I will be waiting patiently for word on what her sentence will be, and can only hope that the judge, D.A., Eugene Police and Sheriff's Depts., the Eugene City Council, and anyone else with any influence what-so-ever has grown just as fed-up with her as the rest of the Internet and general public has, thus removing any and all leniency that might exist, throwing the book at her and sentencing her to the harshest sentence that the law will allow.

My only question is: was she allowed out and free on her own until sentencing? Or was she held without bail until the sentencing? Hopefully it is the latter, for I fear whatever sense she had left that was being held hostage in that polluted brain and dark soul of hers snapped like a twig when the verdict was handed down. There would be no one safe at that point, and the damage she could inflict over the next 8 days could be monstrous.

Anyway, thank you for sticking this out, allowing us to safely keep up on what she was doing from a distance. It has been such a great help.

What is the sentence for this conviction?

I, too, worry that if released before sentencing, the next eight days could get very interesting.

FYI, Frisch posted Buzz's comment on her blog, under the headline "Joyful Gerbils," with the following signatures:

If you havent guessed - she is out and about right now. She has a no contact order but that doesnt mean she'll obey it. So until sentencing - we still will need to endure a club pynk at john henrys on saturday - then city council on monday - and budget committee on weds....

Be Safe. We all know she won't abide by the legal injunctions.