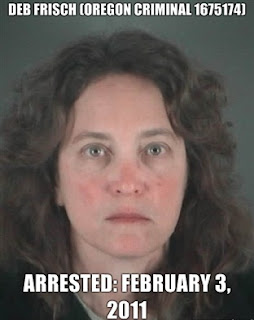 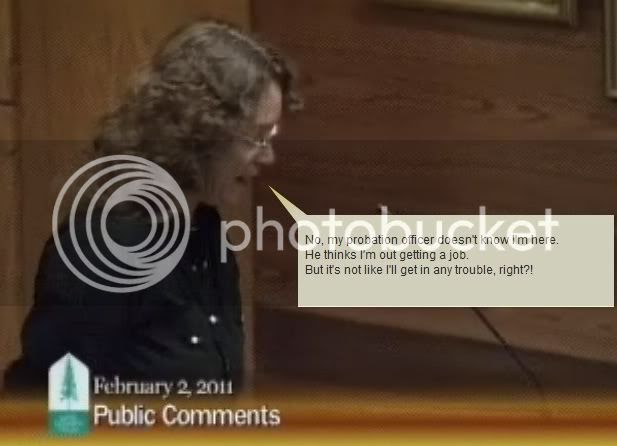 Comments:
It's like she has a never-ending supply of Teh Stoopid™.

BTW, she's apparently lost weight, and looks like she could be in the initial stages of 'meth face.' Hmmmmmmm.

I think she's gained weight and her face looks better than before. Compare her last mug shot with this one, Miss B.

This comment has been removed by a blog administrator.