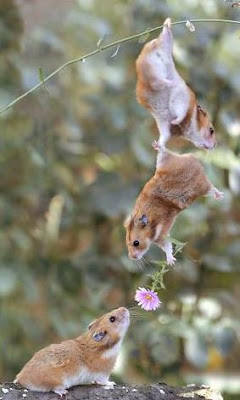 Comments:
Gosh, I miss you, and your comments and updates. If we promise to be more inspiring, will you come by more often?