At Wednesday's hearing, a judge sentenced Miss Debbie to 7 years on a pair of felony charges. This transpired despite a pathetic last-minute attempt by Debbie's ever-enabling father, Allen D. Frisch, to game teh system by buying a psychologist's opinion that Miss Debbie should be in psychiatric care, rather than prison...near her enabling parents' home in California (of course!)
"As she routinely does at every time of sentencing," Frisch-victim Jeff Goldstein presciently predicted in his (latest) victim-impact statement, "[Miss Debbie] will apologize and appear to the court for mercy and treatment. She'll likely argue that she needs the same 'support system' that has repeatedly not only helped her, but has enabled her behavior."
Sure enough, Miss Debbie's daddy, Allen Frisch, appeared by WebX at teh hearing--and requested precisely this type of laughable leniency.
Teh judge wasn't swayed from teh demands of Justice. Miss Debbie was sentenced to 7 years for her repeated criminal violations of her probation. 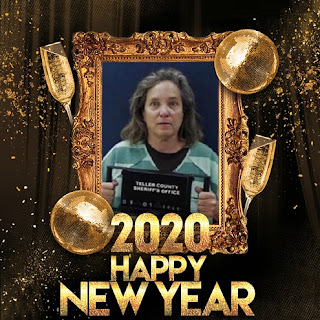 Miss Debbie was quickly extradited to Colorado, after a New Year's pit-stop in Teller County. 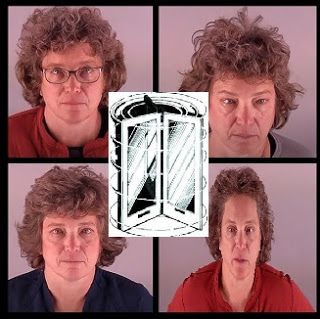 Weld County CO (May 29)--Miss Debbie has been released from prison after a hearing in Weld County Court today.

Miss Debbie had petitioned for a "hardship parole"; her ever-enabling father and brother showed up to support criminal Debbie.


Teh judge accepted Miss Debbie's petition--but slapped her with an 11 year STFU-ban: No drugs, alcohol or social media until 2030! 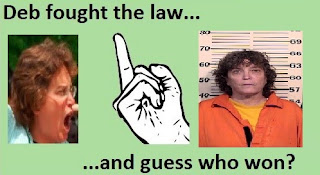 Denver CO (Jan 2)--The new year 2019 hasn't begun well for Debbie. First, she rang in New Year's Eve behind bars. And her past sins continue to exact consequences from Miss Frisch.

At a Denver Criminal Court hearing Wednesday, Miss Debbie surrendered to the process and admitted her guilt of making threatening/harassing phone calls to Denver county officials.

The court accepted Debbie's plea and immediately assessed $96 in fines and court costs. Payment is due on February 3rd.

Unfortunately, Debbie's jail time (90 days) was added "concurrently" to her present prison sentence at the Denver Women's Correctional Facility. Miss Debbie will be eligible for a parole hearing in October, possibly leading to (paroled) release on 19 January 2020. 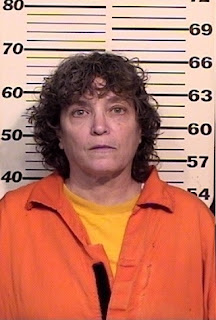 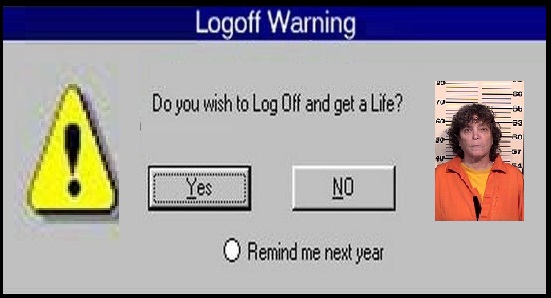 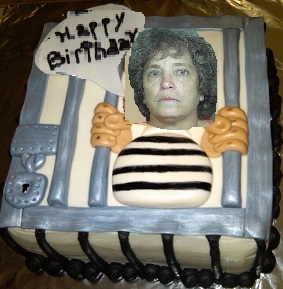