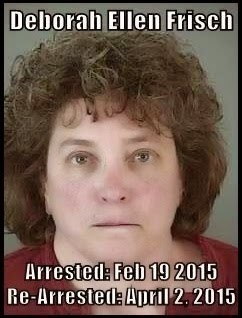 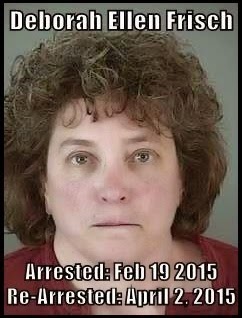 Eugene (Apr 28)--In a surprise move, the Lane County Criminal Court has
scheduled a hearing for Oregon Criminal 1675174 (Deborah Ellen Frisch)
for TODAY at 2:30pm.

The substance of the hearing is listed as Frisch's criminal behavior on
April 2nd, in which Frisch filed a lying report to the Lane County Sheriff's
Office while in custody (case 2015033003)

Needless to say, Frisch has reacted to the news with an online harassment/libelous frenzy, which
led to her being hit, at 3:48PM, with a cease-and-desist order--by the psychiatric facility tasked to
give Debbie her court-ordered psychiatric evaluation...Way to make a good first impression,
Debbie! 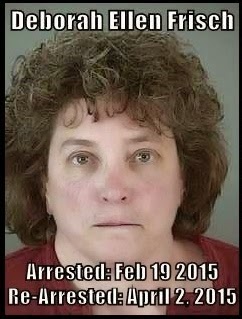 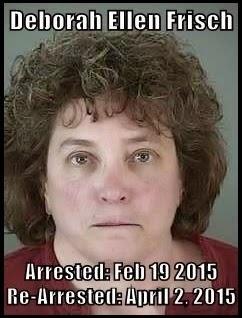 EUGENE REGISTER-GUARD: FRISCH TRIED TO FALSELY REPORT SEX ASSAULT BY COPS--WITHIN 2 HOURS OF RELEASE ON 30 MARCH... "SOUNDS LIKE SHE WAS LAYING THE GROUNDWORK FOR A FRIVOLOUS LAWSUIT," SEZ SOURCE, CITING FRISCH'S 2009 FALSE LAWSUIT AGAINST EPD ET AT... 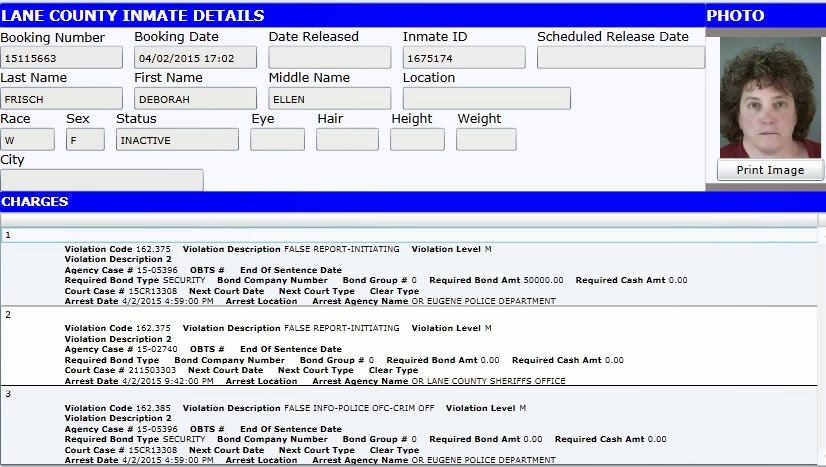 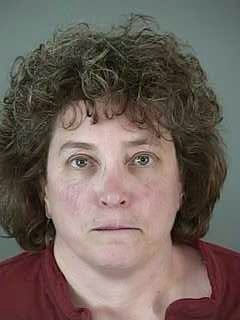